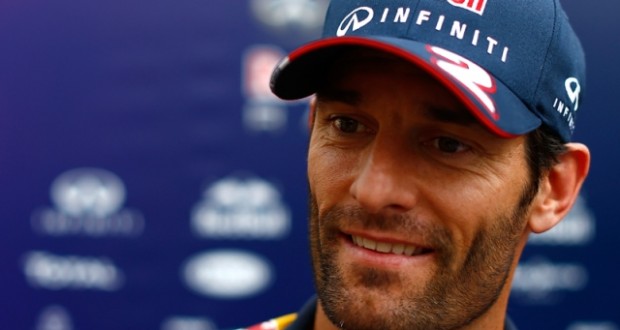 Webber puts F1 in the past with world title

Mark Webber put his F1 career firmly in the past at the weekend by winning his first world championship.

It is a drivers’ title he shares with his two Porsche teammates in the world endurance championship, the ever more popular world of prototype sports car racing.

Reportedly disillusioned with the direction of the category, the now 39-year-old Australian quit F1 just before the dawning of the controversial new ‘power unit’ era.

“Keeping the momentum in motor sport by going into world endurance to work with a team and company like Porsche has helped me,” he told the Daily Mail.

“It’s hard mentally to give up the adrenaline drug of testing yourself.  That’s the challenge.  It’s about feet out of bed in the morning — what the f*ck am I going to do?'”

He is highly critical of the changes F1 has made over the past decade in particular, rejecting the view that things like ‘DRS’ overtaking makes the mid-2000s now seem “boring” in contrast.

“They say there was no overtaking.  But if you look at the grandstands they were full,” said Webber.  “Look at the TV figures.  Why were all those people watching then and not so many now?”

He also seems happy to have left some of his F1 relationships behind, even though Webber says his feud with former teammate Sebastian Vettel is now over.

As for Red Bull’s Dr Helmut Marko, however, “We never had a relationship, so it makes no difference,” Webber said.

In his autobiography Aussie Grit, Webber suggested he and Horner drifted apart.  “Initially Christian did well to keep his feet firmly on the ground as he started to mix in supposedly higher circles, but inevitably you could see him being seduced by the trappings of an F1 lifestyle,” he said.

Asked if he has since reconciled with Horner, Webber said: “He seems pretty busy at the moment, so we’ll leave him to it.  We are both big enough and ugly enough to move on.  We are all sleeping at night.”