Charlie Whiting wants to prevent a repeat of the Monaco qualifying scandal. 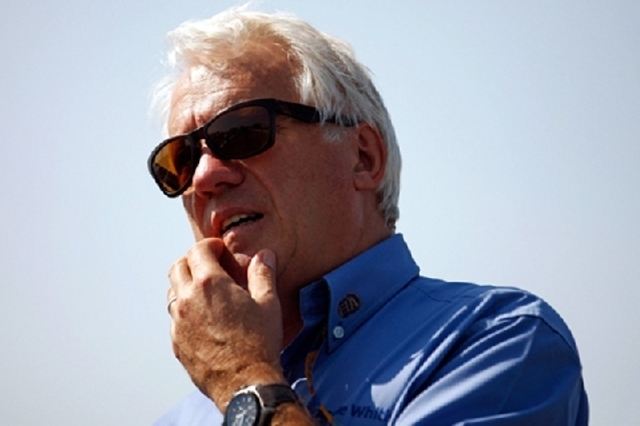 Lewis Hamilton and Nico Rosberg have fallen out spectacularly, after Hamilton accused his Mercedes teammate of making a deliberate mistake in the dying minutes of their fight for pole on Saturday.

The FIA looked into whether Rosberg triggered the yellow flags on purpose in order to ruin the sister Mercedes’ run, but found no evidence of a foul.

Many, including Monaco steward Derek Warwick, found it hard to believe Rosberg ‘did a Schumacher’.

“I know there are conspiracy theories,” he told the Daily Mail, “but you will not find a more honest driver in grand prix racing than Nico.”

Even so, the FIA investigated the incident for hours.

“It was not black and white,” said Warwick.  “It took a long time.  We wanted to be sure and thorough.

“I have been around a long time and seen people try to pull the wool over my eyes.  Did I have doubts in my mind?  Of course I did.  But he gave me the answers I needed,” he added.

But Hamilton suggested he saw data late on Saturday that convinced him that Rosberg had acted maliciously.

The FIA was not convinced, concluding from detailed telemetry that Rosberg braked only 10 metres later than he had on his pole lap, and was travelling only 6kph faster, according to Germany’s Auto Motor und Sport.

FIA race director Whiting said: “And both Mercedes drivers braked 8 metres later at Ste Devote than they had before.  They were just going flat out.”

Mercedes team boss Toto Wolff commented: “We will never know if Nico acted deliberately or not.  But we give him absolutely 100 per cent the presumption of innocence.

“When you are pushing to the maximum, mistakes can happen.”

Nonetheless, Whiting has an idea that would stop this sort of controversy from recurring in the future.

He said: “Why don’t we extend qualifying by one minute when a yellow flag is shown in the last three minutes?

“It would give affected drivers the chance to try again.”