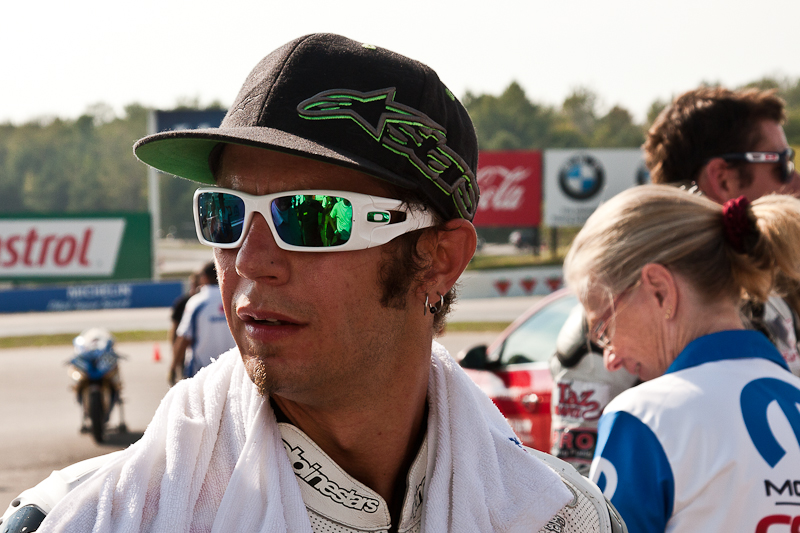 “I’m honoured the organizers of the Motorcycle Show-Toronto have asked me to be their Grand Marshal for the Show’s Opening Ceremonies,” said Szoke from his Brantford home. “It’s always an exciting weekend for everyone who loves motorcycles, because we get our first look at the hot new 2013 models for next year. I’m even more stoked now for the Show to start. It’ll be a cool weekend and I’m looking forward to meeting other bike enthusiasts and talking about the sport.”

The Opening Ceremonies are scheduled for 11:45 am near the main Show entrance (Hall D, 800 Level), just ahead of the 12 noon opening to the public.

In addition to his role as Grand Marshal, Szoke will be at the Show all three days as part of the Northeastern Ontario Trials Demonstrations, showing his skill and expertise over an obstacle course built on the show floor, which earned him the Canadian Trials titles.

People can also become part of the Toronto Motorcycle Show’s online community and win prizes by liking the Facebook Page (www.facebook.com/TorontoMotorcycleShow) and following on Twitter (www.twitter.com/thebikeshows).