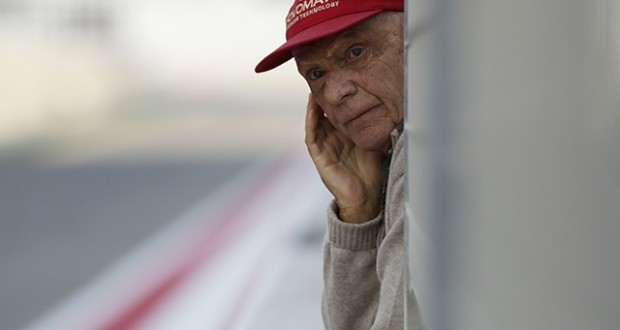 Lewis Hamilton on Sunday continued to charge towards his second world title, but his Mercedes teammate Nico Rosberg is guaranteed to still be in the title fight for the finale that could be referred to as ‘Abu Double’.

Just before to the US grand prix, Mercedes team chairman Niki Lauda said: “If he (Rosberg) does not beat him (Hamilton) today, it will be difficult for him (Rosberg).

“So he is very motivated,” Welt newspaper quoted Lauda as adding.

But despite German Rosberg starting from pole in Austin, Hamilton surprised him with an audacious overtaking move and went on to secure his fifth straight victory.

Afterwards, Lauda told Bild newspaper: “Lewis has shown again that, at the moment, he has Nico under control.”

Hamilton’s win, and also Rosberg’s gap to third place in the drivers’ championship, means that – finally – Red Bull’s Daniel Ricciardo is mathematically out of the running for the 2014 title.

“For us as a team,” said Lauda, “the drivers’ championship is ours.”

Only the identity of the silver-clad champion is still unknown, and it definitely will not now be decided until the final race in Abu Dhabi next month.

That is because – like it or not – the race in Abu Dhabi, already dubbed ‘Abu Double’ by some sections of the media, will count for twice as many points as usual.

It means Rosberg could fail to finish in Brazil next Sunday, handing Hamilton a points tally of up to 49 points that, normally, would easily guarantee him the championship with a race to spare.

“For me, that’s great to hear of course,” said Rosberg, “so I’m sure it will be an exciting end to the season for the fans.”

The big issue, of course, is that the scenario of Hamilton having won six races in a row, and eleven of the 19 in total, could still see Rosberg crowned champion.

Asked if he fears that outcome, Mercedes boss Toto Wolff said in Austin: “No fear, but the double points has the potential to overshadow a season.” 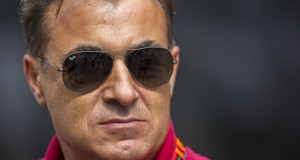 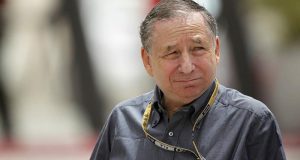 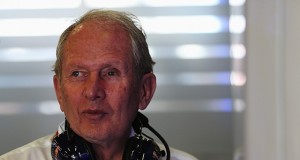