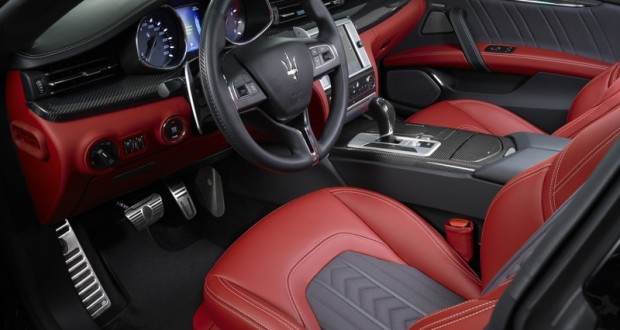 Maserati will debut its latest novelty at CIAS 2016

Maserati has played a consistently important role in the history of sports car culture and its development. Over a century of activity has brought with it glorious achievements, both on the road and the race track. 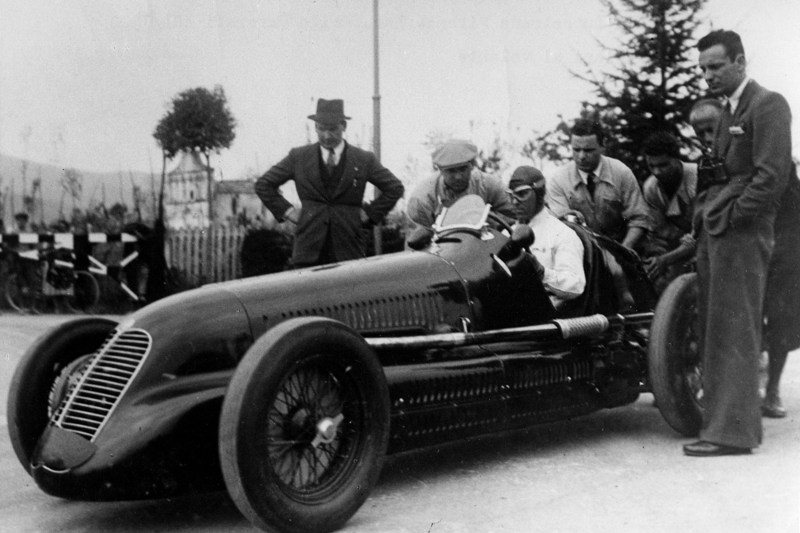 Very successful in pre-war Grand Prix racing, with back-to-back wins in 1939 and 1940, both times with Wilbur Shaw at the wheel of a Maserati 8CTF won the Indianapolis 500, the first Italian manufacturer ever to do so.

In Formula One, Maserati was involved and participated in motor racing during the 1940s, 1950s and 1960s. Its works Formula One programme was broadly successful, providing a total of 9 Grand Prix wins for the factory team. In 1957 the famous Juan Manuel Fangio comes back to Maserati from rival Ferrari and he wins four of the eight GP’s needed to win the world title: Argentina, Monaco, France and most importantly, Germany. On the Nürburgring circuit, Fangio records the biggest victory of his career to become world champion for the fifth time.

The brand has maintained solid sales momentum since 2013 following the powerful entrée into the High-E segment with its competitively priced Ghibli starting at $83,900 CAD. The all-wheel drive Ghibli S Q4 sport sedan (MSRP $92,950 CAD) and the flagship Quattroporte S Q4 executive sports sedan (MSRP $121,400 CAD), both equipped with four wheel drive (Q4) technology are also gaining traction in the region. The company has appointed Richard Trevisan as Head of Maserati Canada Inc. to execute the brand’s growth strategy across the region. 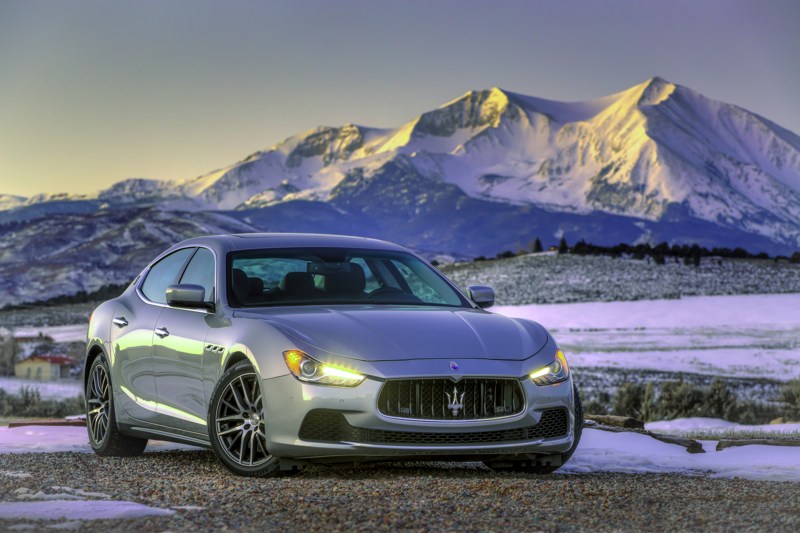 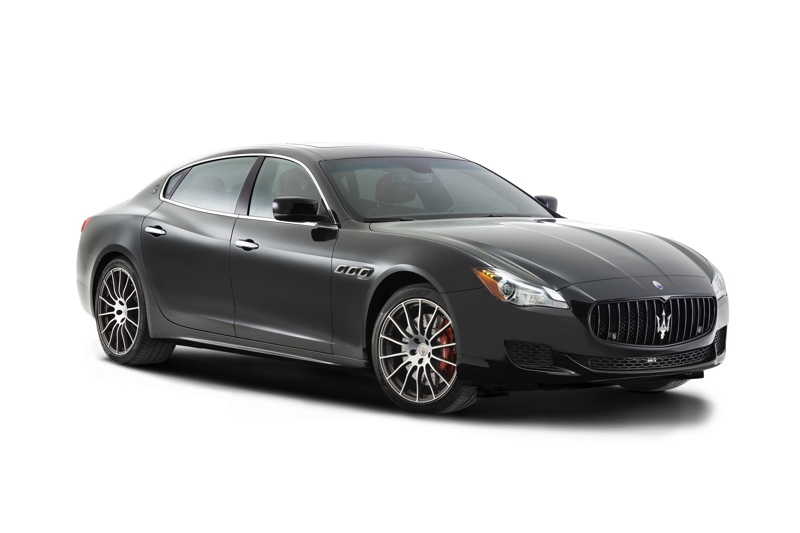 The latest generation of Maserati’s flagship sedan, the Quattroporte, and the new E segment luxury sedan, the Ghibli, are engineered not only to have outstanding beauty but also be rational and sustainable. 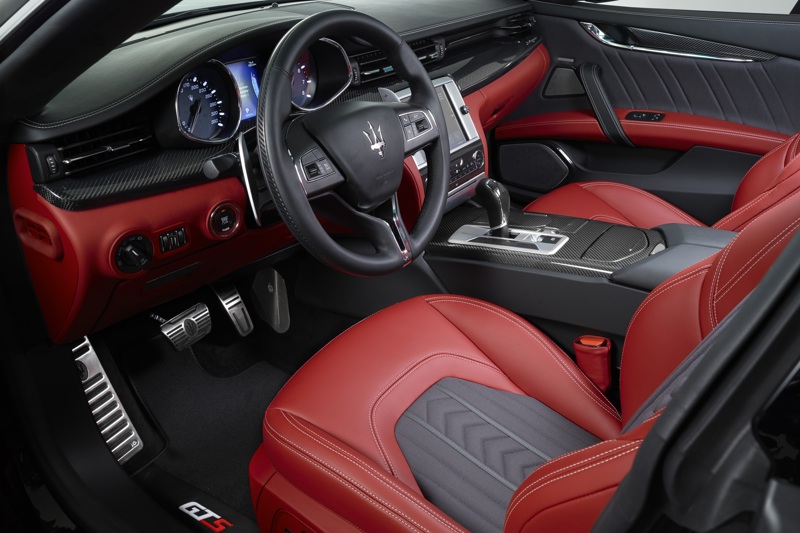 Designed in collaboration with the Legendary Italian fashion brand, these silk interiors are specially outfitted and woven, much like a fine Italian suit.

Maserati demonstrates its commitment to the Canadian marketplace with an impressive array of its bold, signature sounding sport models on prominent display at this year’s Canadian International Auto Show (CIAS).