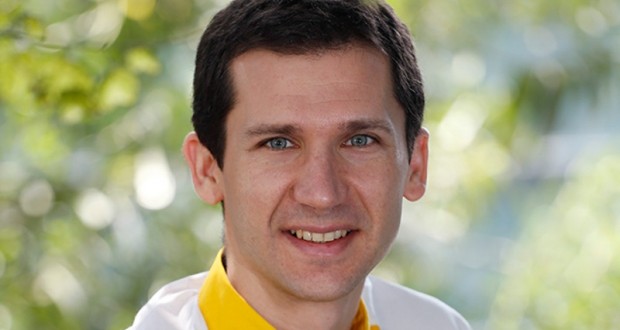 Renault not surprised by Marko comments

Renault says it is not surprised by comments made recently by Dr Helmut Marko.

After a long period of tension between Red Bull and its engine supplier, they will effectively be competitors in 2016 after Renault took over the Lotus team.

Red Bull, now effectively a paying customer, will still be powered by Renault but the engines have been de-branded as the carmaker focuses on its new works project.

Marko said in mid-January: “When I consider the current Lotus team, which is now the Renault factory team, if they (Renault) were in their right mind they would put everything on us.”

When asked about the comments, Renault’s engine chief Remi Taffin said: “If I was Dr Marko, that is exactly what I would say, as he has his own team and wants the best for it.

“In fact, I’d be surprised if he had said otherwise,” he is quoted by Brazil’s UOL.

Taffin also said that when Renault ups its game on the engine side, Red Bull will once again have a competitive package because “we know that they are able to make a good car”.

“It will be a good battle.  I would be happy to be able to fight with Red Bull, hopefully with us winning of course,” he added.

Red Bull has been promised engine equality with the works team, Taffin added, even though Red Bull may be “out of sync” at times as Renault pushes development.