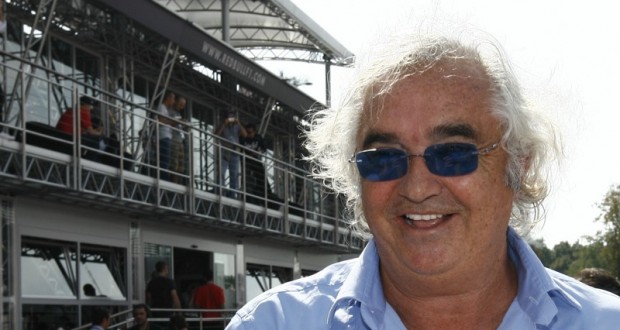 Flavio Briatore has wished his old employer well as Renault prepares to return to full works status in formula one this year.

The flamboyant Italian was team boss throughout Renault’s most successful era last decade, until the ‘crashgate’ scandal ended his F1 career.

When asked about Renault having bought back Enstone to re-start a works foray, the 65-year-old told the Italian news agency Adnkronos: “This is wonderful and positive news, but winning will be tough for them.

“Winning is unlikely right away, but for the future everything is possible, even if the team needs to know that there is much work to do.”

Asked if Renault can recapture its title glory of the past, Briatore answered: “Why not?  If they did it ten years ago, they can do it again.”

Indeed, Renault Sport chief Jerome Stoll suggested Renault will at least have a winning-sized budget on its hands, as Canal Plus quoted him as saying: “We will spend about EUR 300 million a year.”

As for Ferrari’s chances of taking on Mercedes for the 2016 championship, Briatore said: “I hope so, and I hope it for all of the fans in particular.

“If there is no competition in the races it hurts all of formula one, even if it will be tough as Mercedes’ technical advantage is very significant.

“If formula one wants to return to being the event that everyone loved, there must be a struggle between at least two teams, even if four teams was even better,” he added.