You can use WP menu builder to build menus
Home | Formula 1 | As Britain switches, Wurz worried about F1’s pay-TV future 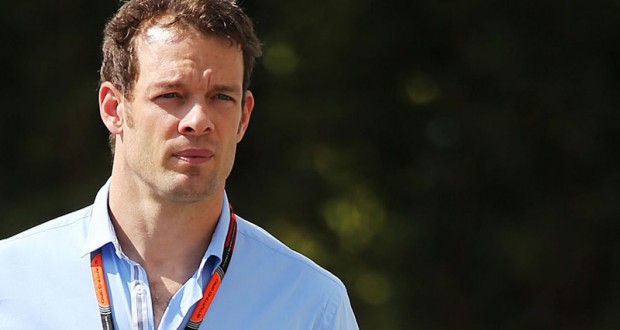 F1 needs to adapt to the changing shape of the world and media.

That is the view of Alex Wurz, who on the same day as the release of the GPDA’s controversial open letter on the state of the sport also spoke to the Austrian newspaper Kurier.

Also late on Wednesday, Bernie Ecclestone announced that pay channel Sky will be given exclusive television rights to formula one in Britain from 2019.

That sort of trend is worrying Wurz, a former F1 driver and now president of the drivers’ union.

“F1 has pursued a rigorous business model in the past two years to switch from public to pay television in some countries,” he said.

“Despite good financial results, the viewing figures have dropped,” Wurz argued.  “But in countries where the TV contracts have not changed, the ratings have stayed the same and even risen slightly here and there.”

Wurz argues that more of the same thinking is eroding the very foundation of F1 today — the fans.

Lewis Hamilton, for instance, has reportedly been forbidden by F1 supremo Ecclestone to film with his iPhone actual footage inside the paddock, for use in his increasingly notorious ‘Snapchat’ videos.

Asked if F1 risks alienating a new audience, Wurz answered: “Absolutely.  This is a good example of how the formula one model needs to be adapted.

“One thing that is unstoppable is technology, and the ways in which one can reach new fans has changed.  They are no longer sitting and waiting for us in front of the TV.”

He thinks F1 can learn something from the world of Le Mans prototype car racing, where Wurz has applied his driving talent in recent times until retiring.

“Le Mans as a single product is extremely good because it is authentic and has a very clear message,” said Wurz.  “Man and machine against 24 hours.

“Formula one is lacking this kind of clarity,” he said.  “Some talk of it as a sport, others as a show.”