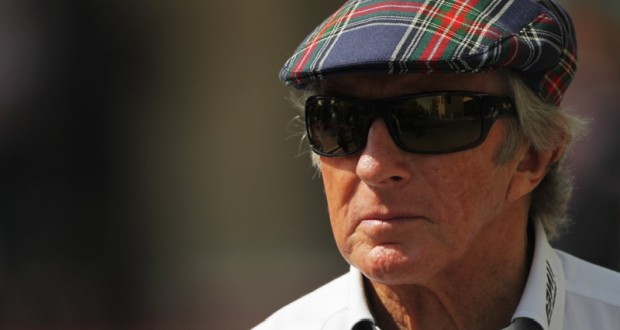 One more title could be enough to satisfy Lewis Hamilton’s ambition.

That is the view of Sir Jackie Stewart, who like Hamilton is a triple world champion.

Briton Hamilton has always said his goal was to match the championship tally of another triple title winner, Ayrton Senna, but the 31-year-old has just commenced the quest for a fourth.

“He will win more than three world titles,” Stewart told the German broadcaster Sky at the Australian grand prix.  “At least four or five.

“Maybe with his lifestyle he will say ‘After the fourth title I will go into the music business’,” the 76-year-old added.

Indeed, Hamilton’s off-track interests are notably growing, as he delves into the worlds of music, fashion and celebrity.

“With his chains and his earrings he attracts a lot of attention, but that’s his style,” said Stewart.

“For certain markets this is certainly positive, but it is unconventional for formula one.

“He has made a lot of money and has been incredibly successful.  He is now 31; I retired at 34,” Stewart concluded.