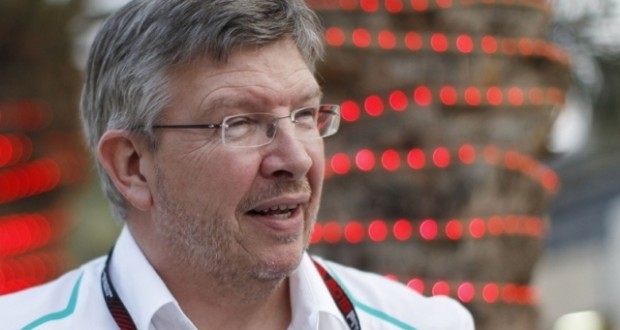 Ross Brawn will be a prominent figure as F1’s new on-track era begins in earnest in a month’s time.

The formerly retired team technical director and boss is returning to the sport this year as sport managing director in the post-Bernie Ecclestone era.

However, the 62-year-old said previously that he had little interest in returning to F1 in a full-time capacity.

Asked if he will attend the grands prix in 2017, Brawn told Germany’s Auto Motor und Sport: “At the beginning of the season, for sure.

“And I will come to the tests because I want to see how the new cars look.  We have a radical change of rules ahead of us and we should find out as soon as possible what impact this could have on the show.

“I want to be prepared for what awaits us in Melbourne,” Brawn added.

Finally, relations appeared strained between Brawn and the now deposed Ecclestone in recent weeks, but Brawn said the 86-year-old is an “icon”.

“That is why formula one has been reorganised,” he explained.  “I can’t imagine anyone who could manage the sport as he did.

“The sport is deeply indebted to him.  I hope he will come to a few races and continue to support us,” Brawn said.