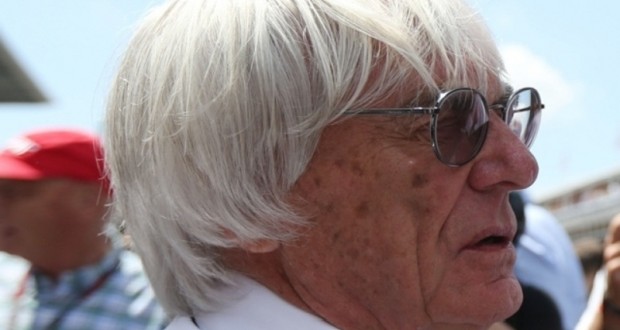 Former F1 supremo Bernie Ecclestone has denied reports he is planning to set up a ‘breakaway’ series.

Authoritative sources had hinted at the 86-year-old’s move, perhaps bolstered by his long-time associate Flavio Briatore who told La Gazzetta dello Sport this week that Liberty ousting Ecclestone was “not very smart”.

But in a statement on Friday, Ecclestone denied the reports outright.

“I have built the championship over the last nearly 50 years, which is something I am proud of, and the last thing I want is to see it damaged,” he said.

The Briton did, however, express some regret that while he had to always chase “financial results” for CVC, new owner Liberty Media now intends to “put money back into the sport”.

“I would have loved the luxury of what Chase Carey is able to do,” Ecclestone said.

“I hope the F1 supporters appreciate this as Chase intends to put money back into the sport.

“I am very touched by the support and thanks that I have received from the people that I have dealt with over the years,” he concluded.