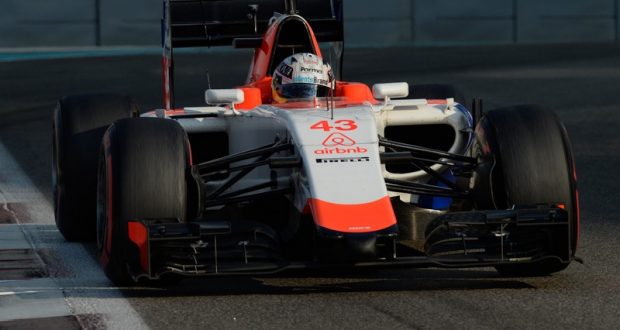 Only ten teams will make it to the grid as the 2017 season begins in Australia in March.

There were hopes the backmarker Manor could exit administration if a buyer was found before the end of January, as funds to test in Spain next month and race in Melbourne had dried up.

But administrator FRP on Friday announced that the team’s operating company will now close.

“It is deeply regrettable that the team has had to cease trading and close its doors,” said administrator Geoff Rowley.

As team staff faced the prospect of immediate redundancy, a photo appeared on social media of the wind tunnel model of Manor’s unraced 2017 car.

Rowley said: “The administration process provided a moratorium to allow for attempts to secure a long term viable solution for the team within a very limited time-frame, but sadly no solution could be achieved to allow for the business to continue in its current form.”