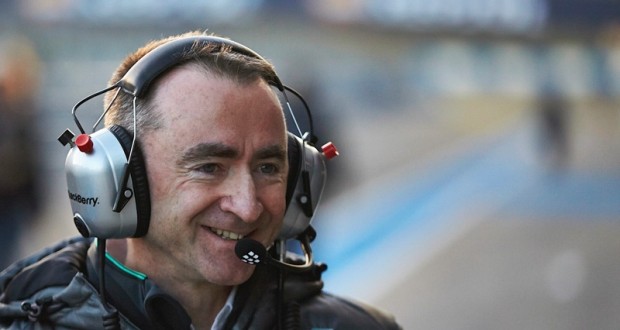 Force India is arguing against Paddy Lowe being allowed to start work at Williams early in 2017.

That is the claim of Germany’s Auto Motor und Sport, amid widespread claims that Lowe – the recently departed Mercedes technical boss – is poised to switch to Williams.

However, “The parties are still negotiating,” revealed correspondent Michael Schmidt.

But it is now three weeks since Lowe left the reigning world champions, and it is an “open secret” that he is going to Williams, Schmidt added.

It could be that Williams and Lowe are still talking about his official title, with the British team needing to replace Pat Symonds while Lowe, 54, “wants more”.

Another reason for the holdup, according to Schmidt, could be that Force India apparently doubts whether Lowe should be allowed to start at Grove straight away.

It is believed a curtailing of Lowe’s ‘gardening leave’ was a negotiating factor in Valtteri Bottas’ move from Williams to Mercedes to replace Nico Rosberg in 2017.

But the FIA is understood to have no issue with Lowe starting work immediately.

As for James Allison, who is set to move to Mercedes to replace Lowe, he will have to sit out a period of gardening leave as dictated by Ferrari.

“Ferrari has put him on ice until March,” Schmidt claims.