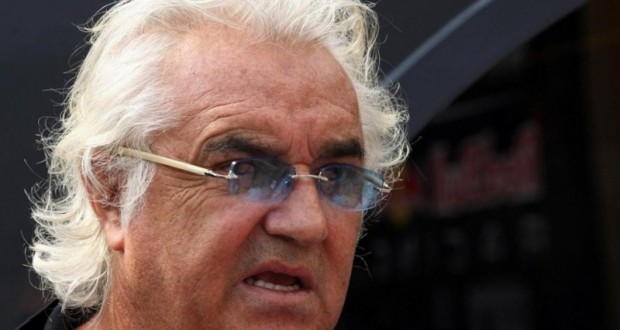 Briatore not expecting strong Ferrari in 2017

Ferrari fans should not expect the famous Italian team to be stronger in 2017.

That is the view of former Renault team boss Flavio Briatore, following the Maranello marque’s disappointing year in 2016 featuring not a single race win.

And now, the 66-year-old Italian doubts anything will change for 2017.

“The team is still the same,” said Briatore.  “When you have the same oven and the same bakers, the quality of the bread is also the same.

“It seems to me that the only thing different is that (Sergio) Marchionne has made no statements.”

Like many, Briatore thinks it is Red Bull who stand the best chance of taking on Mercedes this year.

“But unfortunately, Mercedes’ advantage is unbridgeable and they have a driver in (Lewis) Hamilton who last year had fun DJing and skiing but this year I think his attitude will be different,” he told the Italian broadcaster Sky Sport 24.

Finally, Briatore commented on the sad fate of his former charge Michael Schumacher.

“I have no news,” he said.  “What I get is reflected from (Jean) Todt and (Felipe) Massa and it is neither good nor bad.  And no good news is bad news.”