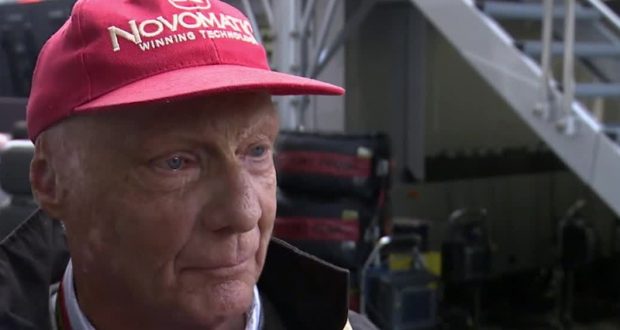 Niki Lauda has urged Valtteri Bottas to get quickly up to speed at Mercedes.

The Finn was drafted in at the eleventh hour to replace the suddenly-retired Nico Rosberg, but team chairman Lauda has tipped Bottas to be as competitive as his German predecessor.

“I think he can bring the performances we expect from him,” Lauda, the triple world champion, told Auto Motor und Sport.

“He has a good start because Finns are basically good drivers.  But he does not have much time to settle in.

“Everything is new to him and for us as well, but Bottas has two advantages,” Lauda added.  “He comes to a top team, which makes it easier to find his bearings.

“And we have completely new cars this year, which are also new to Lewis (Hamilton).  So both of them can work on setting up the car so that it suits them.”

But Lauda, 67, also warned Bottas that there is a lot at stake for the 27-year-old, who has signed just a one-year contract for 2017.

“I assume he is intelligent enough to know what is at stake,” Lauda said.

As for when Mercedes will be able to assess how Bottas is progressing, he answered: “After four races we will know more.”