You can use WP menu builder to build menus
Home | Formula 1 | Career twists for Doornbos, Villeneuve 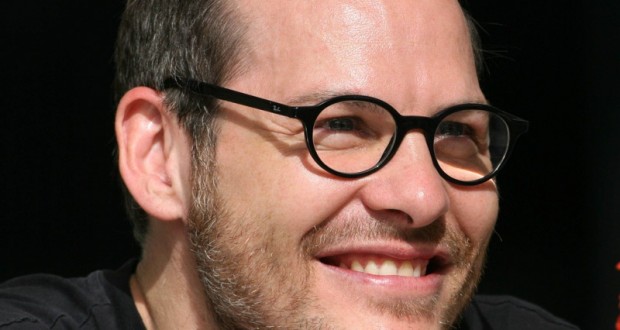 A former F1 driver’s career has taken a stimulating twist.

In 2005 and 2006, Dutchman Robert Doornbos appeared in grands prix for Minardi and Red Bull.

But CNET, a technology website, said the 34-year-old went on to found Kiiroo, an innovative sex toy company.

“We added the third dimension of touch to the internet,” Doornbos said at an adult entertainment expo in Las Vegas.

A notice on the website of the Venturi team, which was co-founded by American actor Leonardo DiCaprio, said simply that the two sides chose to end the deal “by mutual agreement”.

Villeneuve, 44, had a difficult start to the season, admitting that “on paper it looks crap”, but the French Canadian denied that he decided to quit in order to race in a different series.

“I did not stop to change category,” said the former Williams driver.  “I have no plans at the moment.

“What happened was very fast and I have nothing more to add,” he is quoted by Brazil’s UOL.  “The situation will allow me to work on other projects — I am a driver and my goal is to race.

“I was very involved with the project, but unfortunately we were not on the same page — period,” insisted Villeneuve.

“We had a lot of problems in the first races and it left everyone dissatisfied.  If the relationship is not good, it’s better for everyone to focus on their own projects, so you avoid fighting.  That’s all,” he added.