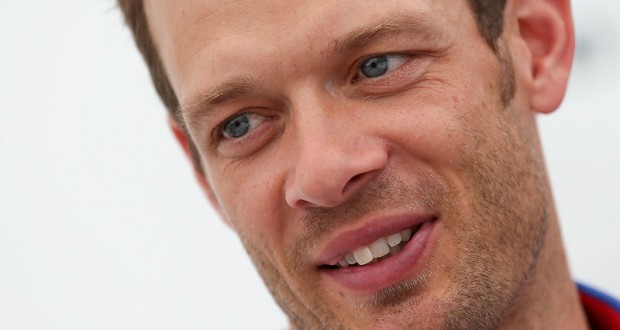 F1 drivers have agreed that the sport should implement better cockpit protection for 2017.

Alex Wurz, president of the safety-oriented Grand Prix Drivers’ Association (GPDA), told the BBC: “The research the FIA experts have done is very thorough and the process has brought forward a clear solution.

“Now the drivers feel it’s time to implement the extra protection at the latest in 2017.”

Calls for better head protection – such as canopies, cages or a Mercedes-devised ‘halo’ solution – have grown stronger since the death of Jules Bianchi.

“Obviously structural changes are required to the chassis but, with almost a one-year lead time, I don’t see any technical person speaking against such substantial safety improvements, especially given the last big accidents in open-wheel racing involved head injuries,” he added.

At the same time, Wurz said drivers are also pushing F1 to make changes to the tyres, arguing that the current Pirelli era does not equate to “maximum-attack racing”.

“The drivers want to underline very clearly that they would love Pirelli to produce a tyre which goes faster around corners as well as being safe,” he said.

“That’s what we want and, according to the fan survey we did last year, what all the fans expect.”

However, it might be argued that the drivers’ push for better safety as well as much higher cornering speeds are contradictory.

But Wurz argues: “We know that car and circuit safety was designed for higher speeds.

“We have seen higher cornering speeds in F1 already, back in 2009, cars went more than 30mph faster around corners,” he explained.

“While we drivers want to minimise the dangers, by using modern technologies and the amazing safety know-how F1 developed over the years, drivers accept the underlying risks of racing to a certain extent.

“But first and foremost race drivers want to go fast.”