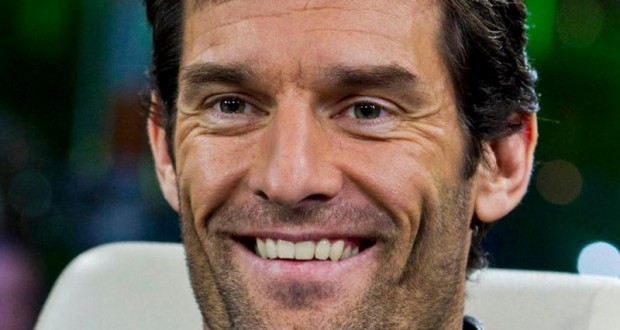 When it comes to the best, the popular Australian and now reigning world endurance champion narrowed down the field to a talented trio, including his old friend Fernando Alonso.

“Fernando, I wouldn’t say he’s running out of puff, but his motivation I think at the moment is challenged for sure,” said Webber.

He explained that his former Red Bull teammate Sebastian Vettel is a very good driver overall, while Lewis Hamilton is “incredibly fast”.

“If I had to pick one, I’d probably pick Sebastian, in terms of pulling the whole juggernaut together and getting the whole team going, which I think he will do at Ferrari shortly,” Webber told Australia’s Wheels magazine.

“He’s notoriously consistent and unfortunately I was on the receiving end of a lot of that, but he’s pretty handy.  Lewis has a little bit more of that mind-management challenge, whereas Sebastian is true to form in the Germanic fashion,” he added.

As for the worst driver in F1, Webber answered: “Probably (Pastor) Maldonado.

“He’s out of his depth and just shouldn’t be there.  He’s making up the numbers basically.”