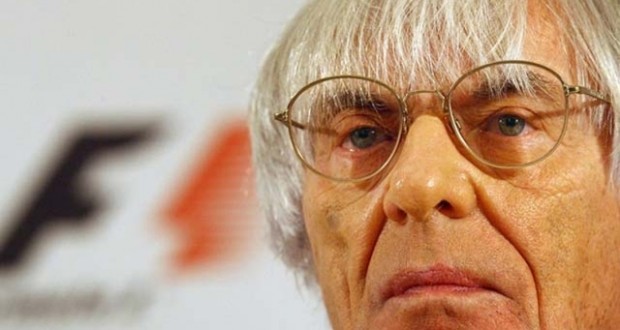 Bernie Ecclestone said on Tuesday he expects formula one to be sold “shortly”.

Earlier this year, multiple media reports suggested current owner CVC was eyeing a sale to one of several interested parties.

84-year-old Ecclestone said by video at the Camp Beckenbauer global summit in Kitzbuhel, Austria: “Our shareholders are in a position at the moment where they have to lose some, or all, of their shares shortly.

“There has been a lot of interest, and I would say there are three parties at the moment.  I’d be surprised if one of them doesn’t buy very shortly,” he added.

Asked if he is among the interested parties, Ecclestone said only: “We’ll see.”

What is clear, however, is that the diminutive Briton is set to keep his post in charge of the sport, as he revealed: “The people that I’ve spoken to have asked me if I would stay.”