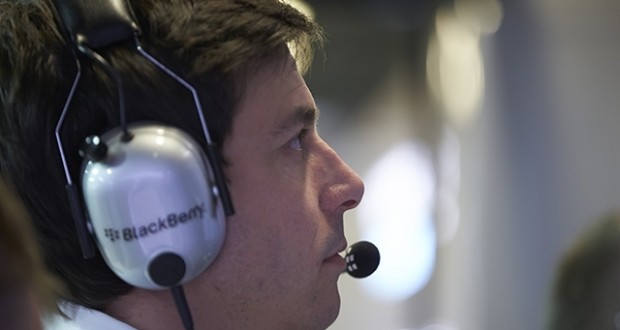 Toto Wolff has hit back at Red Bull counterpart Christian Horner’s claim that negotiations about a supply of engines for 2016 are back on.

Horner told the Red Bull-owned Austrian broadcaster Servus TV this week: “There are two competitive engines in formula one — Mercedes and Ferrari.

“There are talks with both.”

Earlier, however, Mercedes team boss Wolff had ruled out jumping to the rescue amid Red Bull’s engine crisis, but Horner insisted: “The decision does not lie with Toto Wolff.  It is at a higher level than that.”

But Wolff said at the Camp Beckenbauer global summit in Kitzbuhel, Austria: “They (Red Bull) negotiate, but not with us.

“In the summer we talked with Red Bull,” he is quoted by SID news agency, “then we analysed the pros and cons but there were no concrete negotiations.

“In September we stopped them (the talks) anyway,” Wolff added.