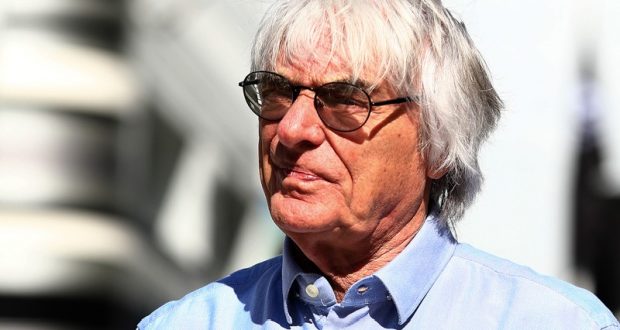 Bernie Ecclestone has dismissed the latest reports about Las Vegas potentially joining an F1 calendar of the near future.

Speculation that F1 might host more American races often does the rounds, but the latest word from Las Vegas was that an event on the world-famous ‘strip’ is more than just fantasy.

However, Germany’s Auto Motor und Sport now quotes Bernie Ecclestone as insisting: “The Americans talk a lot, but nothing happens.”

The F1 supremo has also given an alarming quote about the future of the Brazilian grand prix, saying of the long-running race at Interlagos: “It could be that the grand prix in Brazil this year is the last.”

“Ecclestone will have negotiations with the organisers in Sao Paulo soon,” correspondent Michael Schmidt revealed, surmising that the Briton’s comments might just be “sabre-rattling”.

There is better news about the uncertain future of the German grand prix, despite Ecclestone saying not too long ago that the country could fall back off the calendar for 2017.

Schmidt said there are rumours that Ecclestone himself will promote a German race next year, and perhaps also leap to the rescue of the embattled Italian GP at Monza.

But Ecclestone played down rumours about Argentina and South Africa.

“I’m afraid they (Argentina) don’t have the money,” he said.  As for South Africa, “It would be good, but Kyalami is too small for us.”