F1’s cost-saving efforts will shift into a higher gear in the month of May. 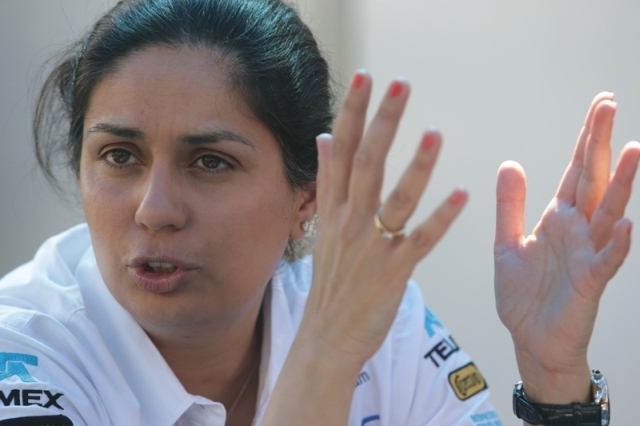 Ever since the powerful ‘Strategy Group’ teams nixed plans for a mandatory budget cap, the tension with the angry and disenfranchised small teams has been palpable.

FIA president Jean Todt wants to lock in some cost-saving regulations for 2015, but the final deadline is the end of June.

A few days before that, in just three weeks from now, the World Motor Sport Council would have to rubber-stamp any proposals.

So far, little progress has been made.

“I would think so far we’ve probably saved about 10,000 euros, but we’re going in the right direction,” said Christian Horner, boss of the big-spending reigning world champions Red Bull.

For the big teams in particular, the risk of failing to appease their struggling rivals by the June deadline is that the FIA will then be free to introduce whatever rules it likes in 2016.

Curiously, Horner suggested that is exactly what should happen.

“I think the promoter and the regulator need to get together and say ‘This is what formula one is going to be’, and then the teams have the choice of whether they enter the championship or not,” he said.

But Monisha Kaltenborn, boss of the two-decades-old team Sauber that last year almost collapsed, hints that many in the second half of the grid cannot wait that long.

“It’s not about us wanting to be equal, and not even an attempt to improve our competitive position,” she insisted to Germany’s Auto Motor und Sport.

“It’s about not letting formula one drift into an untenable financial dimension, so that the smaller teams are constantly wondering if they are still racing from one month to the next.”

Kaltenborn is a staunch supporter of a budget cap, even if it begins with a high ceiling of EUR 200 million next year, and is then steadily tightened.

“Formula one has this image of a money-consuming machine,” she said.  “It puts sponsors off and in 2009 it drove the car manufacturers away — because losing was too expensive.

“If a prestigious team like McLaren is still looking for a main sponsor, there must be something wrong.”