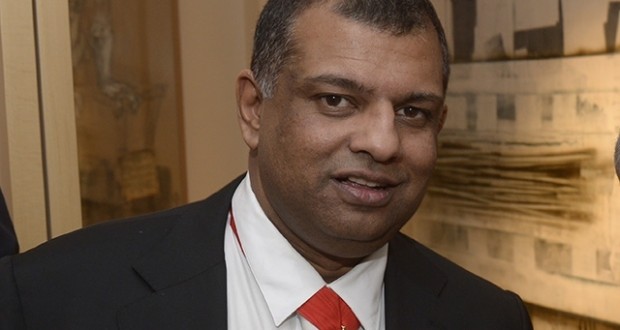 Fernandes distances himself from Caterham team

Tony Fernandes has moved to distance himself from the debt and chaos of the formula one team he founded.

F1 backmarker Caterham has tried to play down the gravity of its fight for survival this weekend after it emerged bailiffs had seized equipment at its Leafield base.

But court documents, revealed by F1 business journalist Christian Sylt in the Independent, show that Caterham has been ordered in court to pay well over $1 million in 34 unpaid bills.

Malaysian entrepreneur Fernandes founded the F1 team in 2010 and branded it as Caterham after buying the well-known British sports car firm.

But he sold the F1 team to a mysterious group of Swiss-based Dubai investors earlier this year, while still retaining control of the rest of the ‘Caterham Group’.

Fernandes’ Caterham Group has now issued a statement insisting that it has “no affiliation with Caterham F1 Team”.

“The Caterham Group is concerned about the negativity that these circumstances, which are outside of its control, have on its brand and will continue to monitor the situation,” it added.