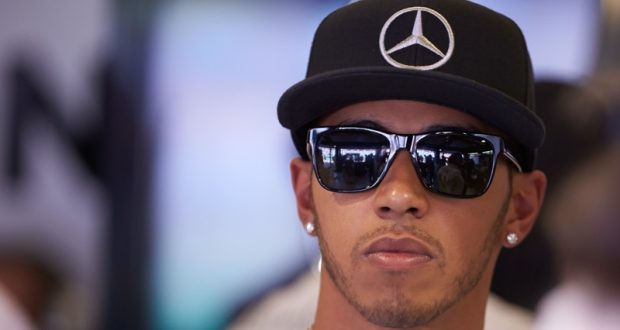 Lewis Hamilton on Monday rowed back on comments that had been interpreted as prickly opening salvos to his 2017 campaign.

Valtteri Bottas says the triple world champion has briefly welcomed him to Mercedes, but among Hamilton’s first public comments on the subject was to question whether it’s “fair” that his teammates get access to his telemetry.

“I wish to clarify,” the Briton told his Twitter followers, “I have not hit out at my team at all.  My point on data sharing is solely my feelings about the sport in general.

“It has been my feeling since the day I started F1 and still is 10 years later.  There is zero problems in my team, zero problems with Bottas,” Hamilton insisted.

At the same time, Mercedes confirmed recent speculation that team bosses and shareholders Toto Wolff and Niki Lauda have extended their contracts through 2020.

“Check out that new look!” Mercedes said on Twitter.