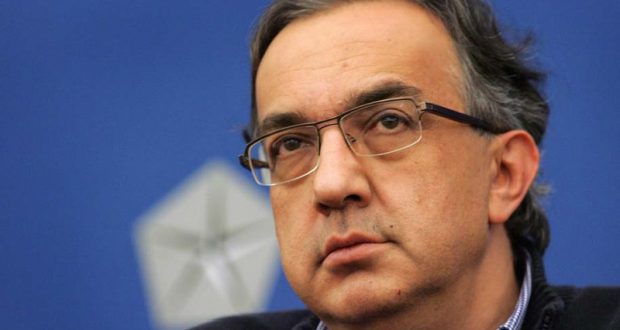 Sergio Marchionne has admitted he “looked silly” after his brash target of wins and the title did not materialise in 2016.

It was a stark contrast to Ferrari’s uncharacteristically quiet winter this time around, with rumours suggesting the great Maranello team is either worried about a flawed design or preparing a true 2017 championship challenge.

As for his 2016 proclamations that ultimately resulted in not a single race win, Marchionne said: “If an employee tells me that our car is four seconds faster than the last one, I have no choice but to believe him.

“Intellectual honesty is important but I have to admit that I looked silly,” the Italian-Canadian is quoted as saying by the Finnish newspaper Iltalehti.

It is not clear which “employee” Marchionne was referring to, but former technical director James Allison is set to start work at arch rival Mercedes on March 1.

On the 2016 problems, Marchionne said: “Clearly, there were problems with the flow of information, but the matter has since been corrected.”