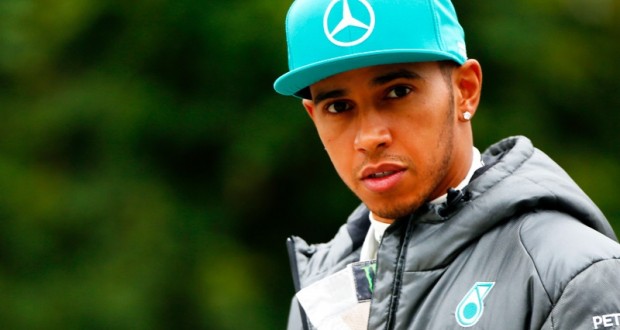 Although the final vote has been delayed until late April, the sport’s decision-making bodies this week approved a draft for wider cars and tyres and the Mercedes-devised ‘halo’ cockpit protection.

Red Bull’s Christian Horner admits he voted against it.

“A couple of the teams were against the chassis regulations, including us, because I think it’s not radical enough,” he said.

However, Horner also said he thinks any change is better than none.

“The worst of all things would have been no change but it would be a great shame if that was not fully realised through this regulation change,” he said.

Indeed, Williams technical boss Pat Symonds is alarmed that the precise rules still may not be known until almost May.

“There were disagreements between the teams and with Pirelli, but I think now everyone is happy with the consensus.  Yet it is still not embodied in the rules,” he said.

“The delay will have a much stronger impact on the smaller teams,” said Symonds, “rather than a Mercedes or Ferrari.”

Mercedes’ Hamilton, however, is alarmed for a very different reason, as he lashed out at the hidden detail that the cars for 2017 will be even heavier than they are now — an increase from 702 to 722kg.

Part of the reason for that is that the ‘halo’ weighs 10 kilograms.

“That is suitable for a tractor, not a formula one car,” one engineer is quoted by Auto Motor und Sport.

But Felipe Massa, who was seriously injured by debris in 2009, thinks the halo needs to come in.

“I would prefer a beautiful solution but what is most important is that something is introduced,” he said.

Hamilton, on the other hand, is alarmed that the 2017 cars will be so heavy.

“I just realised that when I got to formula one I think the car was 600 kilos and now it’s 100 kilos heavier,” he said in Barcelona.

“We don’t actually have to change the regulations much to go three seconds faster, just make the cars lighter,” he added.

“They are just super-heavy.  It is ridiculous if they are going to be even heavier,” said Hamilton.

Former F1 driver turned broadcaster David Coulthard agrees, writing on Twitter that he hopes rumours the sport might speed up simply by scrapping the limits on fuel usage are true.

“F1 for me is the pinnacle of racing technology but it should also be the fastest, (yet) each year the cars are getting heavier/slower.”