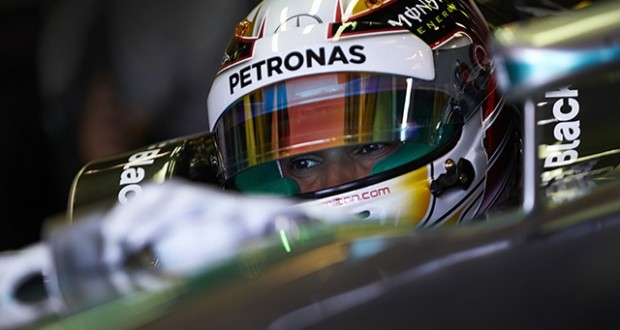 Lewis Hamilton insisted he has “moved on” after Monaco, as reporters pressed hard about the strategy blunder that cost him a deserved victory.

The world champion has said little in the two weeks since that ill-fated extra pitstop, and it is believed the only contact he had with Mercedes was a single email.

“I’m really not going back to Monaco.  I couldn’t care less about it.  I’m literally moving on,” Hamilton said in Canada when asked by massed ranks of reporters about the incident.

Despite the journalists several attempts, the Briton would not budge, even to comment on his brief post-chequer stoppage at the ‘Portier’ corner and whether it was a nod to the crash in 1988 that similarly cost hero Ayrton Senna a sure win.

“There is no answer to it (that question),” Hamilton insisted.

He did, however, deny suggestions the badly bungled race strategy had dented the trust and confidence between driver and team.

“No,” the championship leader said, “I have full trust and confidence in the team.”

One reporter even tried to provoke a response from Hamilton by suggesting Monaco might have been a lesson to him in not interfering on the radio when strategists are plotting the best strategy.

“I’ll keep doing what I’m doing because that’s done pretty good for me up until now.”

Also playing down the Monaco gaffe in Canada was Fernando Alonso, who thinks Mercedes will eventually look back on it and “smile”.

“I watched the recording of the last race and apparently they had a simple misunderstanding,” he said.

“They had to make a decision in a very short time and the interaction between the driver and the team at that moment was maybe not the best.

“But they have a great advantage in the championship so this mistake will not affect the situation.  When they win the title I think they will remember the race in Monaco with a smile,” Alonso predicted.