After two aerodynamic deputies signed to switch to McLaren, Red Bull’s Christian Horner has played down suggestions the Adrian Newey era is coming to an end altogether. 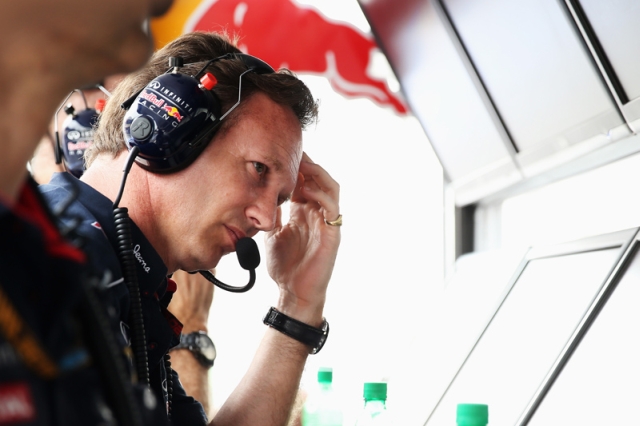 Newey, undisputedly the greatest designer in the paddock, has been linked with a switch from aerodynamics to hydrodynamics and a tilt at penning an America’s Cup yacht.

His boss Horner, however, played down those stories.

“Adrian has always expressed an interest in the America’s Cup since the McLaren days,” he said.

“But he thoroughly enjoys what he is doing at the moment, he is in the halcyon period of his personal career and he enjoys the environment he is working in.”

No matter what happens beyond 2014, 54-year-old Briton Newey remains committed to his next Red Bull, which in Sebastian Vettel’s hands could deliver the team and the German a fifth consecutive championship triumph.

“It has been a great ride,” Newey is quoted by AFP news agency.

“Next year is a huge challenge with the regulation changes so at the moment I’m fully focused on that.”