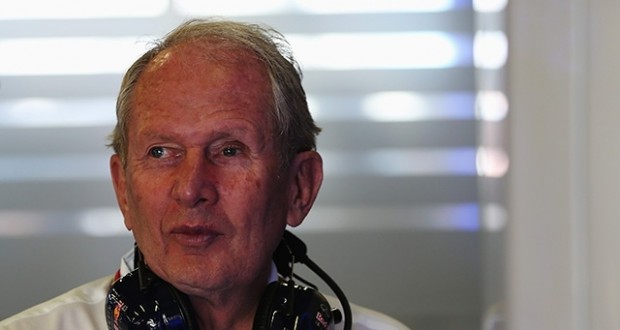 Red Bull is struggling to fill the grandstands ahead of its second race as a formula one race promoter.

Last year, the energy drink company achieved a full house of 95,000 spectators for race day at the Austrian grand prix.

But the local news agency APA says only 60-70,000 spectators are expected at the Red Bull Ring next weekend.

Red Bull official Dr Helmut Marko is in no doubt as to the reason.

“It is the overall situation in formula one (to blame),” he said in Canada.

“We have this incredible dominance of Mercedes which has taken away the tension.”

Marko said the current generation of cars is also not “spectacular” or “loud” enough, with F1 officials now regularly meeting to discuss how to make the cars faster for 2017.

But Austrian Marko insisted: “Everyone is talking too much and doing too little.

“Everyone thinks more about how to get his own advantage than what is really good for the sport,” said Marko.