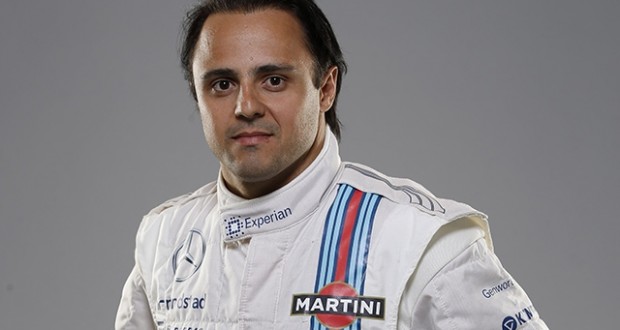 Felipe Massa says he will not have to hand back the F1 car gifted to him by Williams for his retirement.

Amid his emotional farewell to the sport late last year, the British team promised to give the Brazilian the ‘Massa’-branded car with which he raced at Interlagos.

However, Massa’s eventual retirement was short-lived, as he is now returning to Williams for 2017 to replace the Mercedes-bound Valtteri Bottas.

“I wish him (Bottas) well now that he has this opportunity to go to Mercedes,” Italy’s Corriere dello Sport quotes the 35-year-old as saying.

“He is going to the team that has won the last three championships and I am sure they will be competitive this year,” Massa added.

“I saw it at the factory a few days ago and it still had my name written on it.

“What happened in the last races was incredible, especially in Brazil.  It was a perfect ending, but then things changed and I followed my heart,” he added.