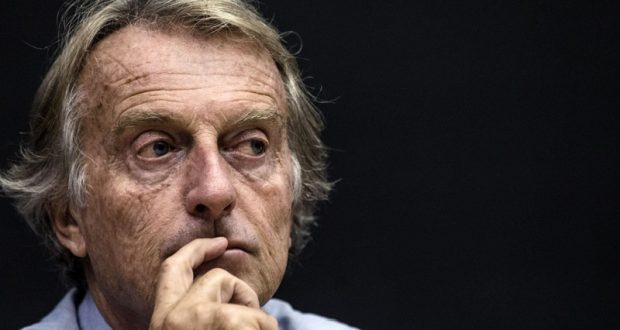 Towards the end of 2014, Ferrari’s long-time president was stepped down and replaced by Sergio Marchionne, before the new regime got a lot of credit for the performance boost of 2015.

But the 68-year-old Italian insists: “I know what we made in 2014 to improve.  The progress of last year was a product of the work the year before.”

Ferrari has made yet another step forward for 2016, but Montezemolo says the level of that step has been a surprise.

“To be honest I expected a bigger step this year from last year with, after five races, not winning even one,” he told The Australian newspaper.  “But it is a long way to go.”

In another interview, with CNN, Montezemolo also responded to those who play down Mercedes’ current level of dominance on the basis that teams like Ferrari also dominated in the past.

“Today, between Mercedes and Ferrari there is a gap, and between Ferrari and the other teams there is another gap,” added Montezemolo.  “So despite a fantastic job from Mercedes, there is now less potential competition.”

Finally, amid rumours Ferrari may be in talks with Nico Rosberg, Montezemolo urged the Maranello marque to in fact sign up Australian Daniel Ricciardo.

“First of all he is a nice guy,” he said.  “He is very quick — Sebastian Vettel can tell you how quick he is.  He is also half Italian!

“If I was still with Ferrari, he would be my first choice,” Montezemolo added.