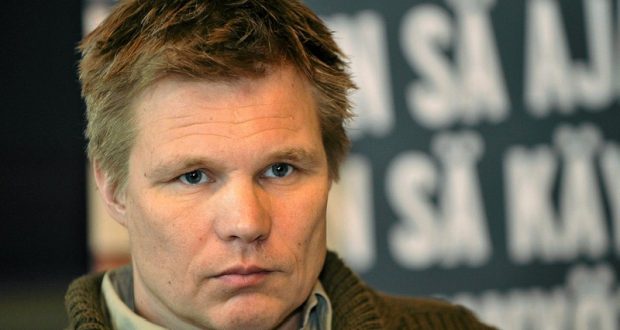 Kimi Raikkonen has a good chance of a strong result once the summer break ends next weekend.

That is the view of fellow Finn and former F1 driver Mika Salo.

Commenting on the recent news that Ferrari has renewed its deal with Raikkonen for 2017, Salo said: “Fortunately Kimi has been given more time.

“After all, he has lost nothing in his driving ability,” he told Iltalehti newspaper.

“However, a long period with no wins may have taken his toll, and he has a tough teammate (Sebastian Vettel).  But in Belgium Kimi has a good chance, because it’s a track that suits him well,” Salo, also a former Ferrari driver, added.