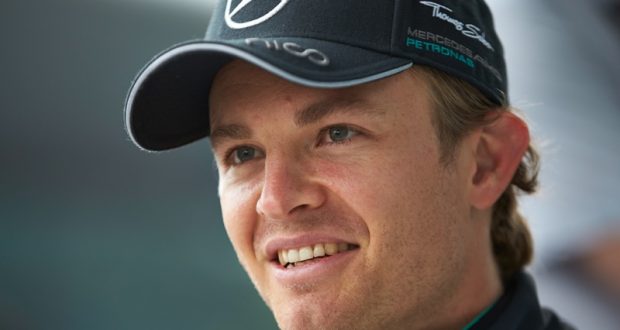 Rosberg not commenting on ‘future’ plans

The big rumour swirling in F1 circles at present is whether Nico Rosberg is really contemplating a switch from Mercedes for 2017.

When asked about that as he departed the Barcelona test, Rosberg said: “I feel very good at Mercedes, but let’s see what the future holds.”

A move to Ferrari would create a German ‘super team’ at the very Italian Ferrari, and Rosberg said his relationship with Sebastian Vettel is “normal”.

It is probably better, however, than his current relationship with Lewis Hamilton, particularly after their first-lap crash in the Spanish grand prix.

“On the other hand it’s fun too because we push each other.  Sunday of course didn’t go well, but our relationship will remain the same as before,” he is quoted by the Finnish newspaper Turun Sanomat.

The F1 world did not get to see Mercedes’ race pace last Sunday, but the Spanish grand prix did show that Red Bull has now joined Ferrari as a true challenger.

“For sure we need to keep a close eye on our competitors, which are Ferrari and Red Bull.  But I believe we will also be fast in Monaco, so it’s ok,” Rosberg smiled.