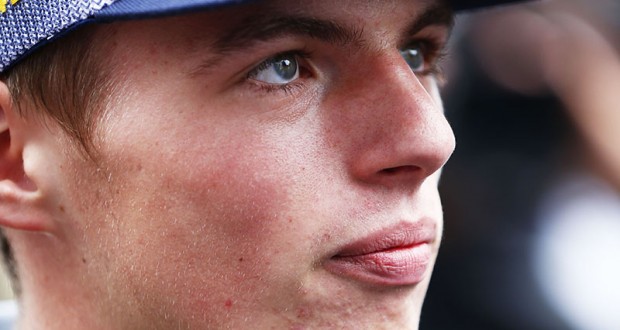 Max Verstappen has a date with the doctor ahead of the weekend’s Canadian grand prix.

Because of the magnitude of his huge head-on shunt into the Ste Devote barriers in Monaco, the 17-year-old rookie must now be cleared fit to race in Canada.

According to Speed Week, that FIA medical check will take place at the Circuit Gilles Villeneuve on Thursday.

It is Verstappen’s first ever trip to Canada.

He said last week he is not suffering any after-effects from the Monaco crash, and proved it by going karting and then demonstrating Formula Renault 3.5 and F1 cars at the Spa track last weekend.

“Without a doubt it was my biggest crash,” Verstappen told his website.  “The impact was 30G.

“I saw the barrier coming up and thought ‘Now I need to brace myself’.

“But I’ve put the crash behind me now.  There’s nothing I can change about it and everything is said and done.”

He was checked by doctors immediately after the crash, but even his blood pressure was completely normal.

“My neck was a bit stiff, but apart from that I was fine.  It didn’t hurt as much as I expected.”

He visited a physio last Tuesday, but “Everything is as it was and I’m ready to go again,” said Verstappen.

Verstappen said he has prepared for Montreal in Red Bull’s simulator and is expecting a “fun” track “close to the walls”, but knows he will have to serve a five-place grid penalty for the Romain Grosjean crash.