Williams has a new co-owner. 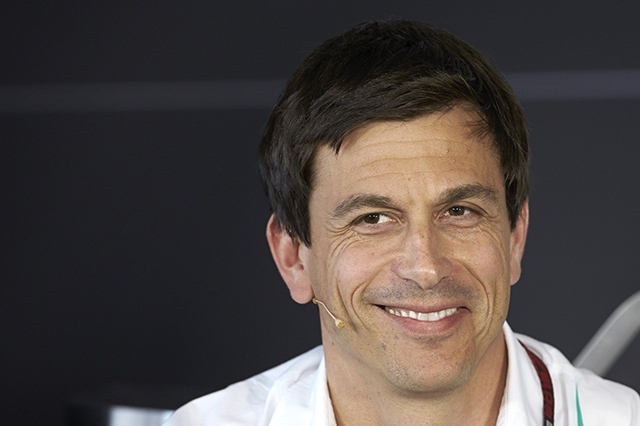 Ever since he bought into Mercedes and became the Brackley squad’s team boss, Toto Wolff has been looking to sell his 15 per cent Williams stake.

5 per cent of the stake has been bought by a US businessman called Brad Hollinger, it emerged in Austria early on Friday.

Hollinger is CEO of a company called Vibra Healthcare, and he also founded The Hollinger Group, operating multiple facilities around America.

The BBC quoted Hollinger as saying at the Red Bull Ring that he believes F1 is “right on the cusp of another explosion in growth” through exploitation of social media.